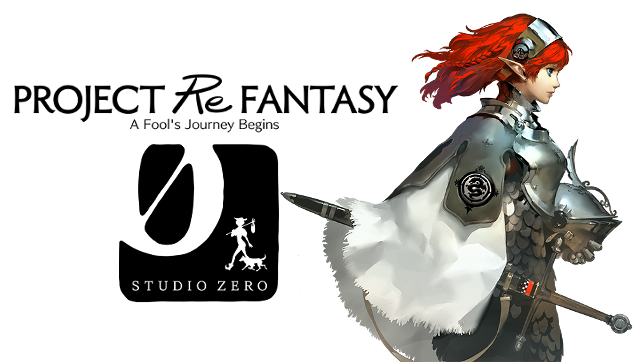 Following Persona 5's development, the key leads on the Persona series announced that they were forming a new development department - 'Studio 0' - within Atlus to work on an entirely new Fantasy RPG codenamed 'Re:Fantasy' where they sought to rethink the Fantasy RPG genre. The new game would be directed by Shinji Hashino with Shigenori Soejima once again bringing his talents to character design and art direction. Music composer Shoji Meguro will also be a part of the project. All three of them were the creative leads on Persona 3, Persona 4 and Persona 5.

The initial announcement came some concept art by Soejima, along with the new Studio logo and a teaser trailer and some interviews. The studio's name and logo, taken from the Tarot's Fool Arcana, all indicate a restarting and a fresh slate open to new possibilities and journeys.

Now a new teaser was unveiled hinting at more of the project, with new concept art by Soejima and live action footage detailing some of the typical classes features in RPGs but hinting at new twists of the genre. Check it out below! 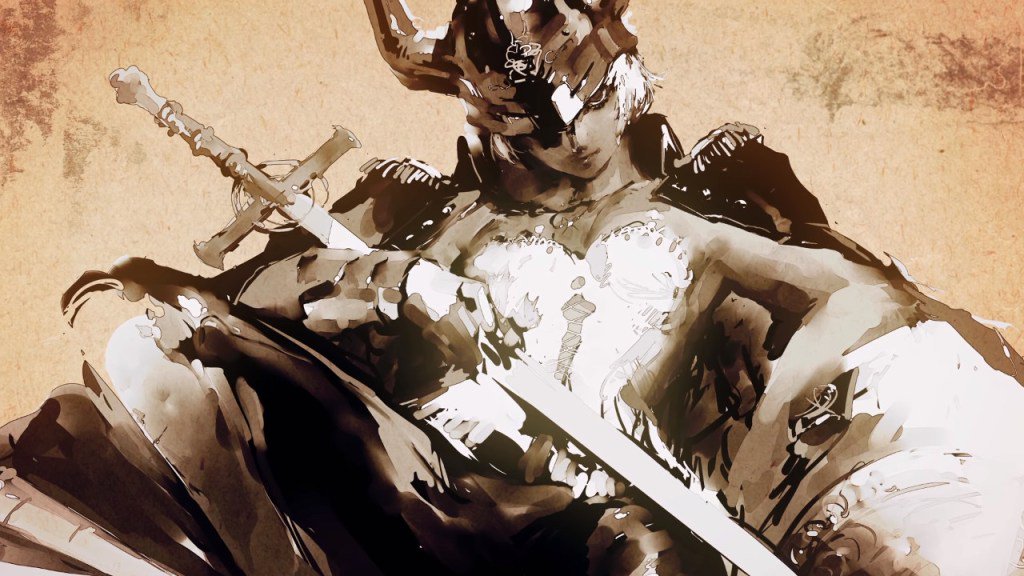