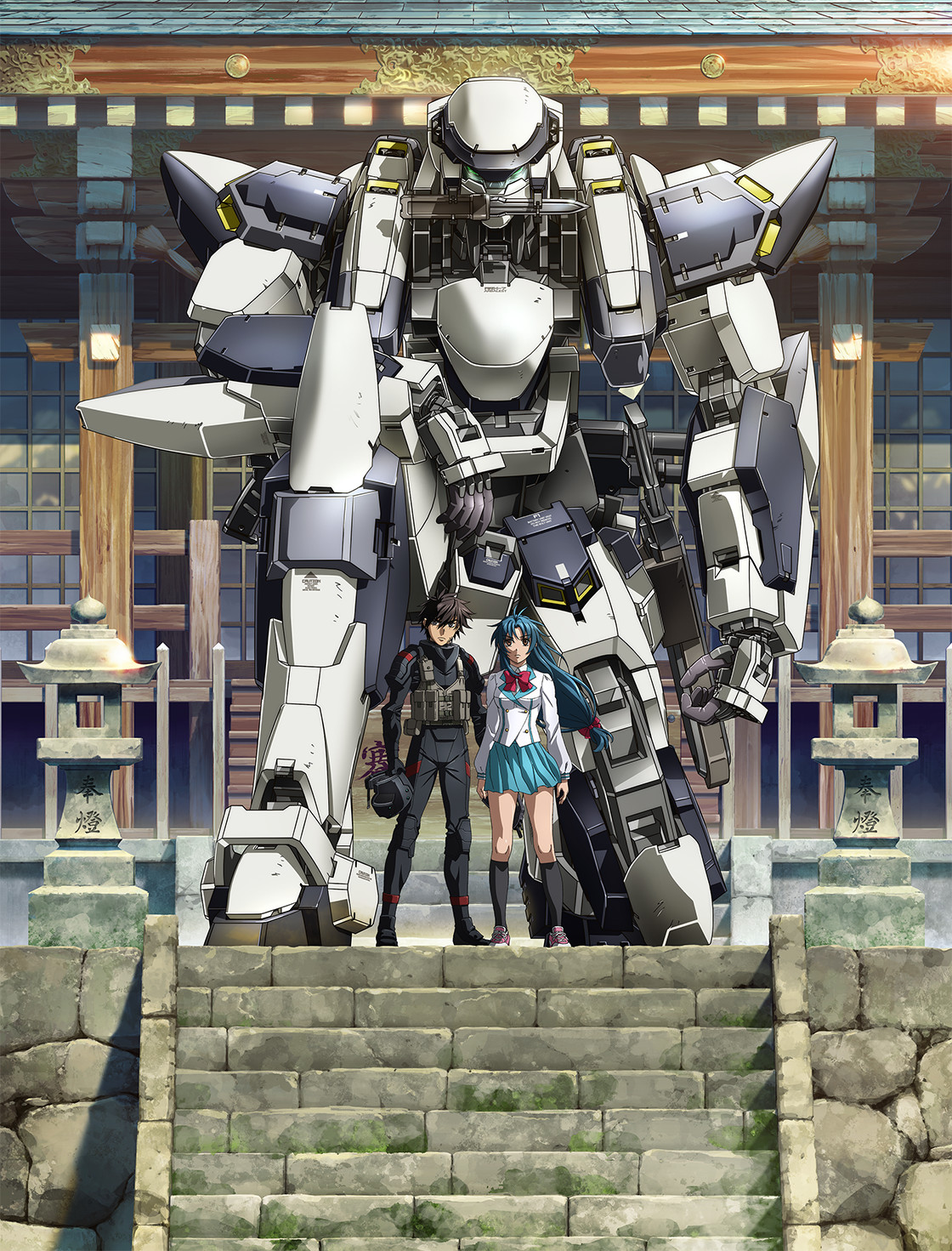 Lots of media for Full Metal Panic! has been released this week to highlight the new compilation films summarizing the previous series, the new PS4 game and more importantly, the new season! At long last!


Next is a trailer for the new RPG video game being released for PlayStation 4 called 'Tatakau (Fight) Who Dares Wins' developed by Bandai Namco.


Finally, we have the latest trailer for the next season of the show called 'Invisible Victory' after the IV from Season 4!

Posted by The Labyrinth at 8:22 PM