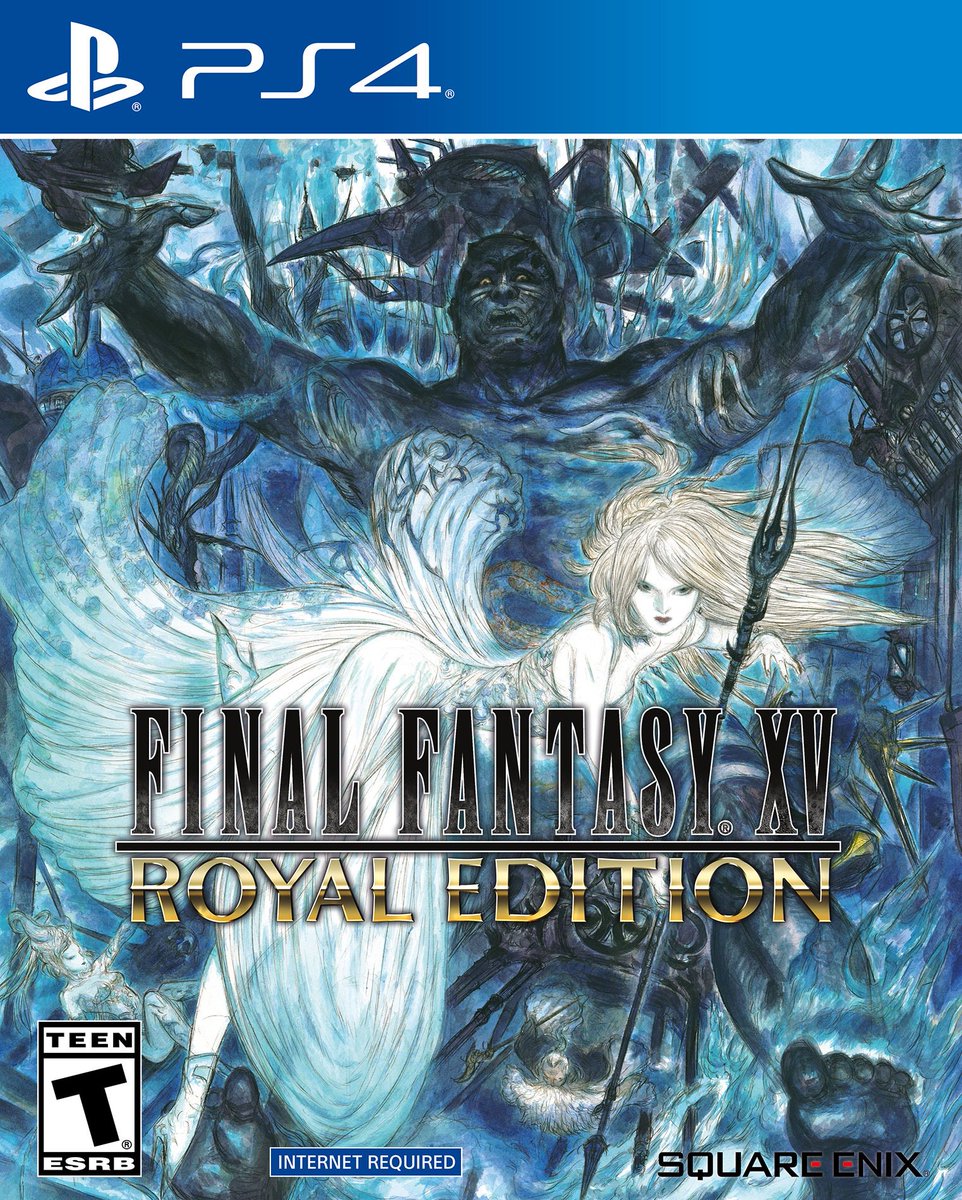 Square Enix is re-releasing a new version of FFXV that will include all the DLC released so far as well as other improvements and new extras! For those who own the game already, the new content can be downloaded for $20. A PC release is also coming for this edition with support for mods and 4-8K resolution, Dolby ATMOS and other improvements depending on your hardware.


But Square's not done with FFXV and plans more updates and content throughout 2018.
Posted by The Labyrinth at 12:27 AM