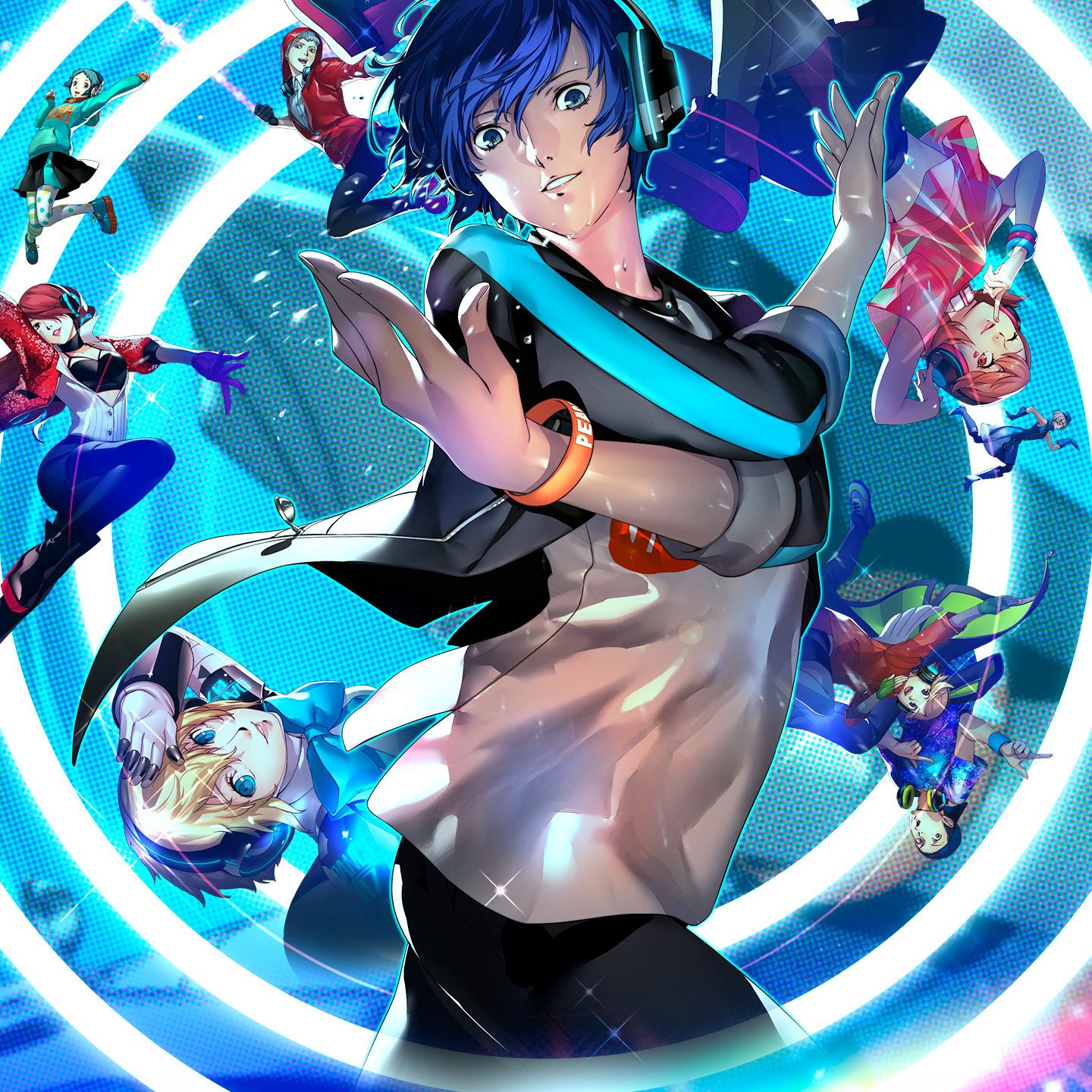 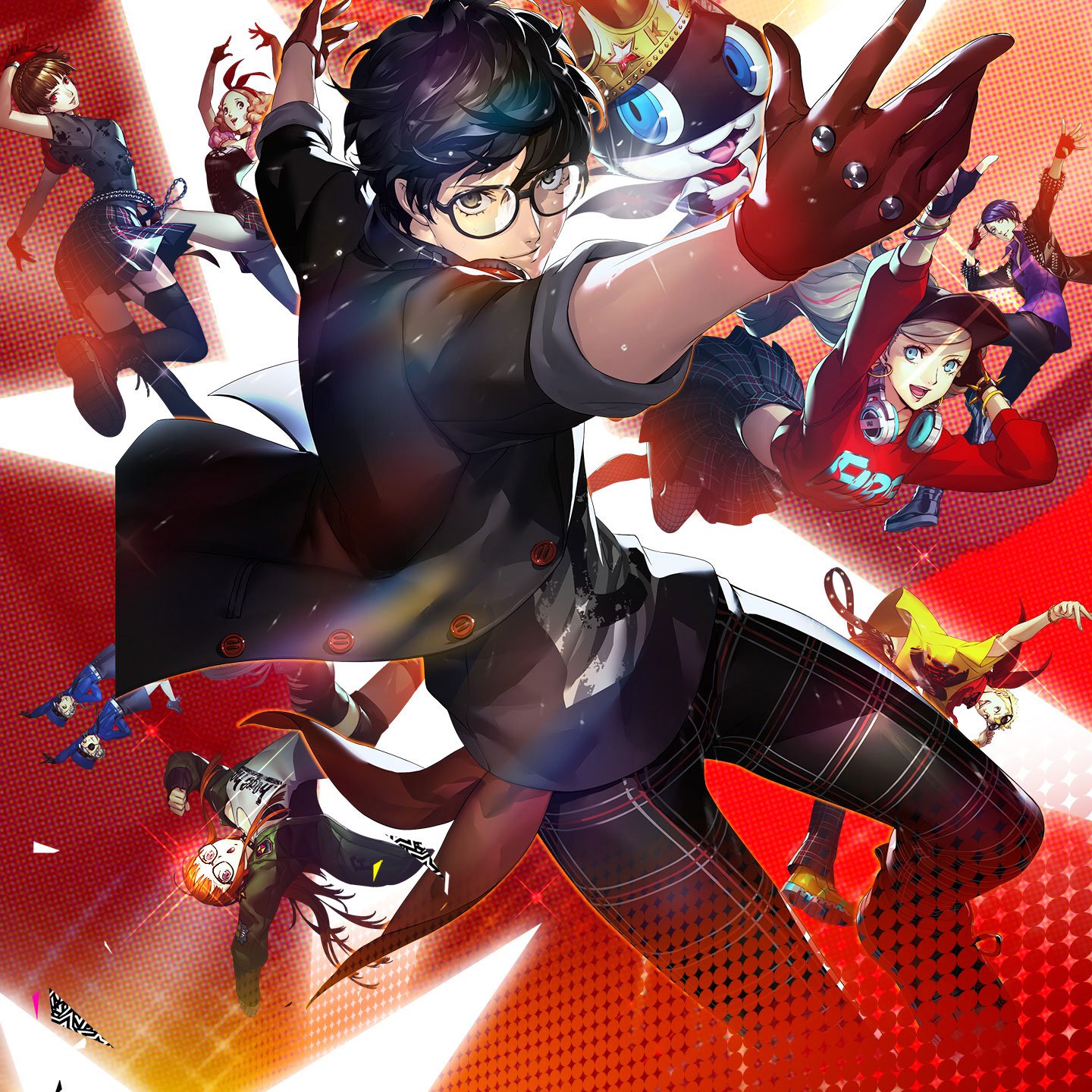 Check out some new media for the upcoming Dance/Rhythm spin-offs for both Persona 3 and Persona 5! Coming next year for PS4 and PSVita. No dancing Koromaru though... : (

The P5 Protagonist also gets a canon name as 'Ren Amamiya' where the kanji in the name refers to 'lotus' with implications of detachment from desire according to Buddhist beliefs. The new games run on a modified version of Persona 5's engine. A fun fact is that the engine for the models later used in Persona 5 was first tested in the Persona 4 Dancing title. 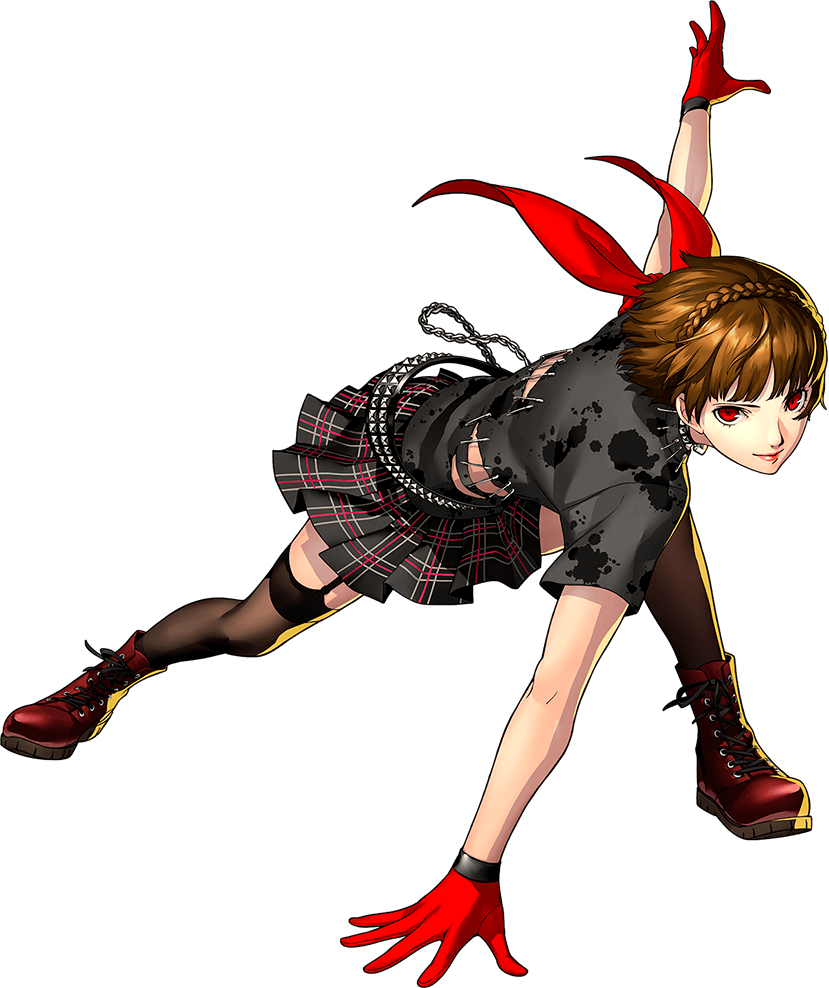 Posted by The Labyrinth at 9:23 PM