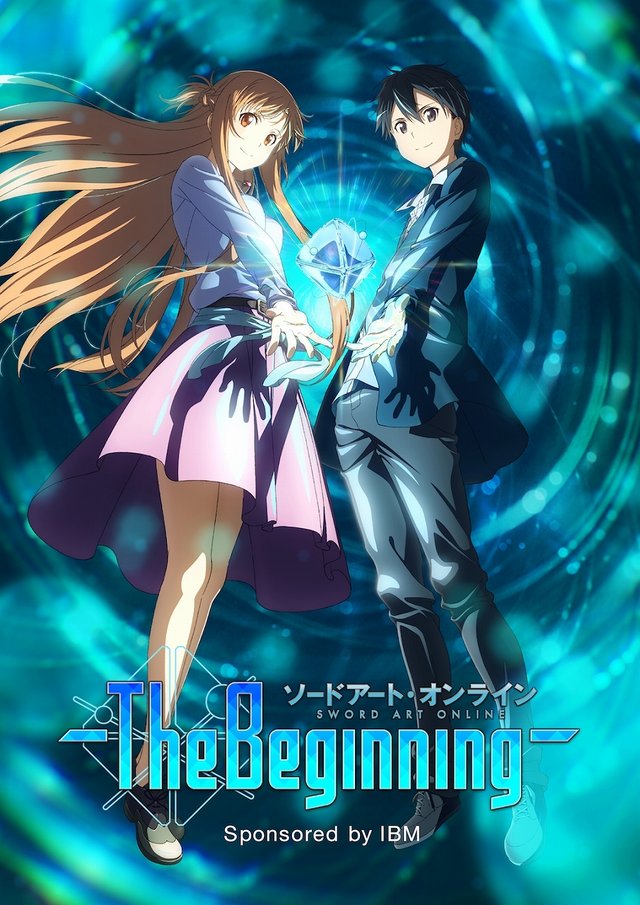 Now that the pre-orders for all 3 mainline VR headsets (Oculus Rift, HTC Vive, PSVR) are going up, VR is about to become commercially available for the first time! And undoubtedly enthusiasts of online fictional worlds are dreaming of what a virtual reality MMO would be like!

Well, Japan has been conducting an experiment of it's own. As a bit of a marketing effort between IBM and the creators of Sword Art Online, a special event was held to try and bring that dream to fruition. Using 3D body Scanning, the Oculus Rift headset, and other technology to detect body movement from LeapMotion to the Xbox One's Kinect camera, a VRMMO concept was created to imitate the world of SAO for fans who won a chance to try it out via lottery.

I emphasize that this is a concept for marketing purposes and doesn't confirm any actual game announcement, which would no doubt be a massive undertaking, but there's always hope that someday it'll happen as the technology matures more.

Check out the images & videos below for a look. And while the implementation is still somewhat crude compared to the fully realized worlds of SAO, we're certainly much closer to it now than ever before! 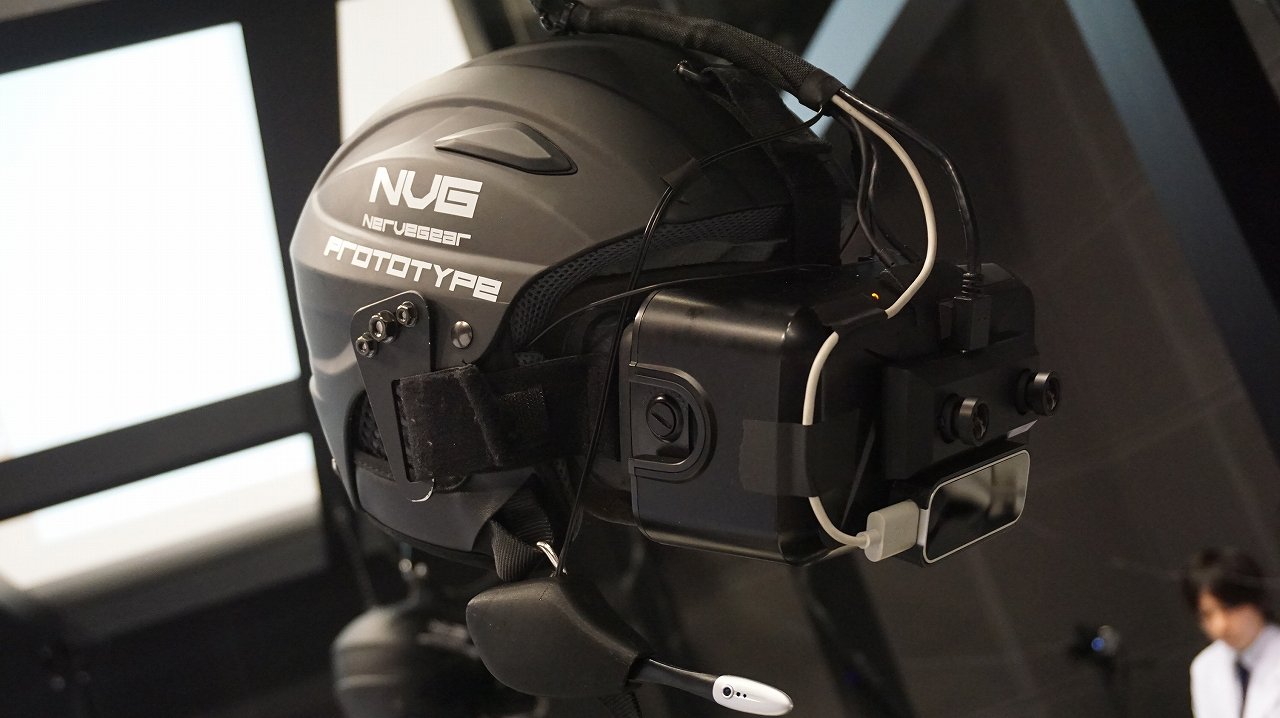 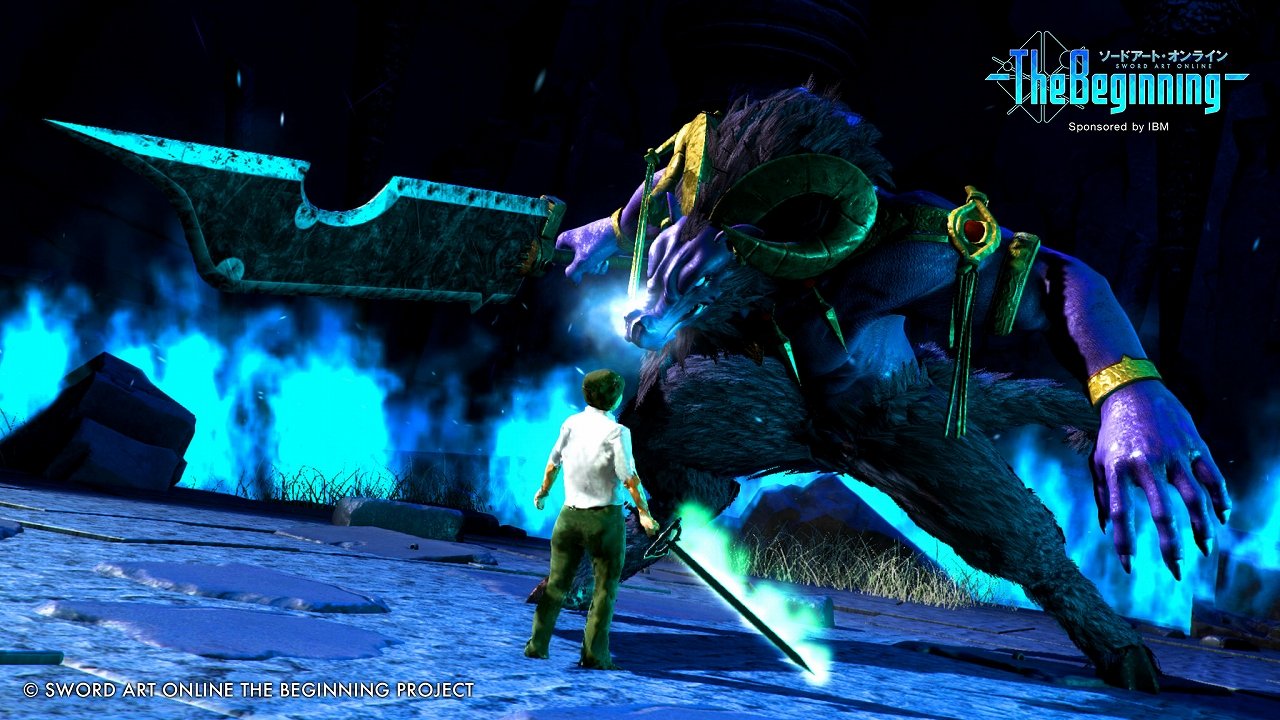 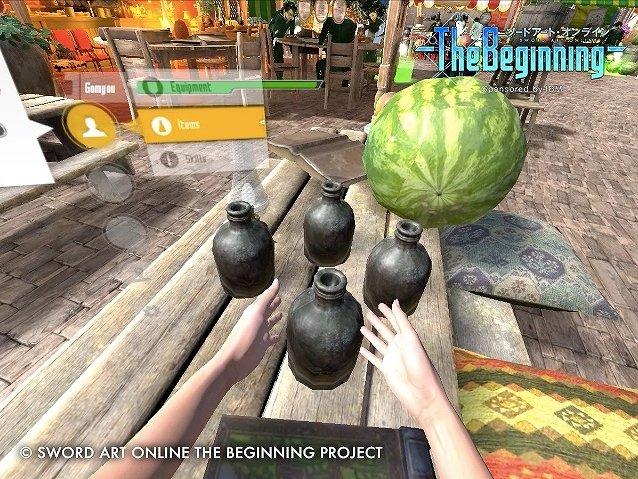 For more info and images, head over to ANN, Shacknews & Destructoid & Road to VR.

Posted by The Labyrinth at 3:39 PM