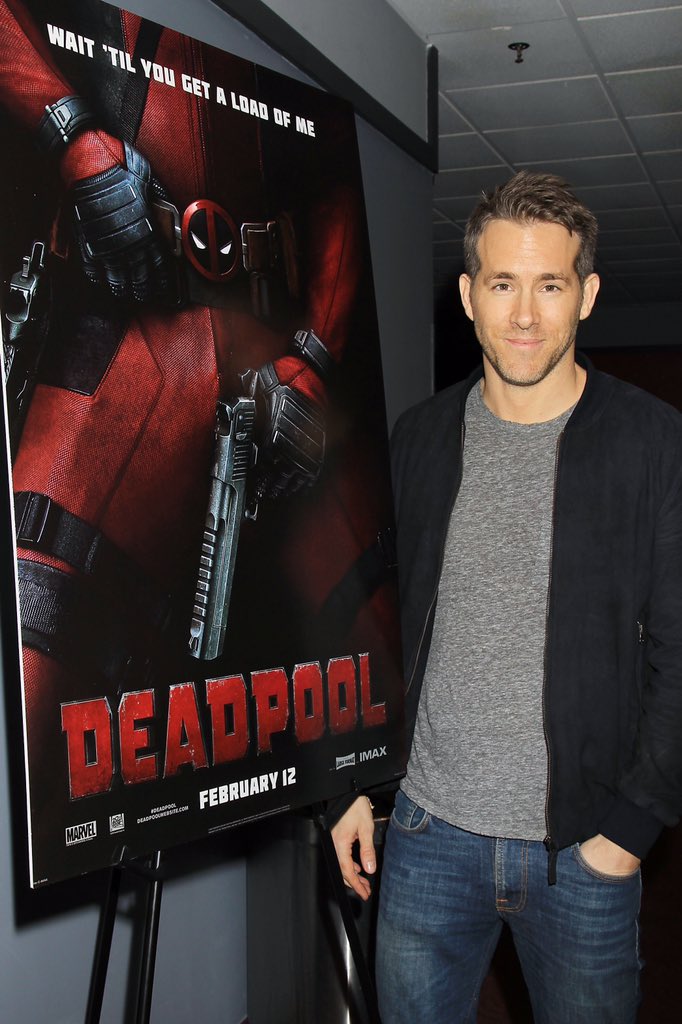 So the Merc with a Mouth is now on the big screen played by the Green Lantern dude following an initial less than successful foray against Wolverine. And you will be reminded of this several times. This is a not-superhero origin story. One that centers around a love story... a love story with copious amounts of sex, including some things that may be described as... AWK-WARD!

So guy is an ex-mercenary, makes chump change as a muscle for hire, meets girl, bangs girl, catches cancer. Typical boy meets girl story. Except this boy gets burned (very badly) on a deal that promised a cure in exchange for being a super-soldier. This does give him super powers though! But at the high cost of destroying his good looks! So now it turns into a revenge story.

That should about sum up Deadpool... simple plot for simplicity's sake; but like a salad, the best parts are not the leaves, it's all about the salad dressing of humor, baby! And that flavor is 'ranchy'! And there may be a lot of blood mixed in too...

If the above doesn't sound like an appealing pitch to you... then this movie probably isn't for you...

If you don't like wacky red looney toons guys in tights with guns and swords... then this movie isn't for you.

If you don't like to see R-rated violence with headshot after headshot followed by a beheading followed by witty innuendo about getting a head... then this movie isn't for you.

If you don't like caricatures about Russian Metal guys, angsty teens, grumpy old ladies, British villains, immigrant taxi drivers etc... then this movie isn't for you.

If you don't like foul language, crotch shots, slow-motion, DMX, Wham!, naked strippers, easter eggs only comic-nerds would understand, often with all of these things happening at the same time... then this movie isn't for you.

If you're not a juvenile with more money than brains who reads Deadpool comics and proudly collects Deadpooltm merchandise... then this movie isn't for you.

If you liked the recent Green Lantern... then this movie isn't for you.

If you hate sitting all the way through the credits for some kind of obligatory stinger 'surprise'... then that's your own fault! Nobody's making you!

If you absolutely HATE superhero movies... then... well... actually you may like this one, because it hates them too and will make fun of them at every opportunity.

If most of all of the above sounds like a good time at the theater for you, or you've simply got nothing better to do, or if you do actually have something better but want to behave irresponsibly...

Then I would rate Deadpool an 'Awesome!' out of 5!

Because if you've enjoyed this kind of 'review,' then you just might be the right target audience that FOX is looking for to make up for their losses on the recent Fantastic 4.

If you're feeling grateful enjoying the movie, please drop by our store immediately afterwards and buy some Deadpool comics & toys, ya cheapskates!
Posted by The Labyrinth at 9:29 AM